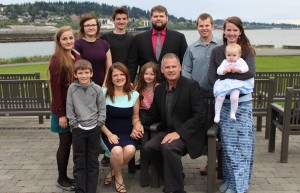 Jon and Diane’s family and their 30th anniversary at the Bellwether.

Jon and Diane met in high school (West Bremerton, North Kitsap [Poulsbo]) and married in 1985. They are both graduates from Western Washington University (Diane has her masters in education).  They moved to Ferndale in 1987 to plant the Ferndale Alliance Church where they continue to serve.  They built, from the ground up, two homes in Ferndale, have raised seven beautiful children, and recently became happy grandparents. They have planted some deep roots here. 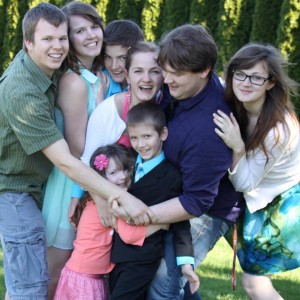 Capturing the spirit of the Mutchler home

They successfully home schooled their children, three have graduated from Whatcom Community College, and one has attended WWU. One works for Logos Software, another for Haggens Corp., and another is the founder of FerndaleDance.org.

Jon’s parents were both educators, with masters in education from Northwestern University in Illinois.  Jon’s dad, the late Dr. Ralph Mutchler, taught at Olympic Community College and earned his D.Ed from University of Colorado, Greeley.

Two-term Ferndale City Council member. Reelected in 2013 with 78% of the vote. 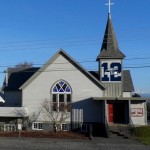 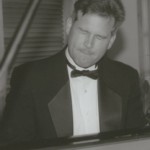 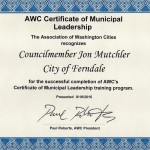 During 6 years of public service, Jon has earned the Advanced Certificate in Municipal Leadership through the Association of WA Cities (AWC) and is an AWC Conference speaker. 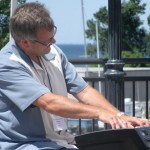 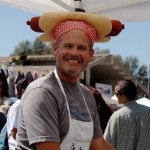 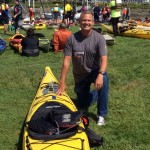 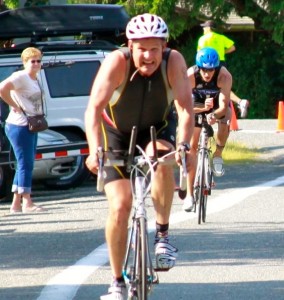